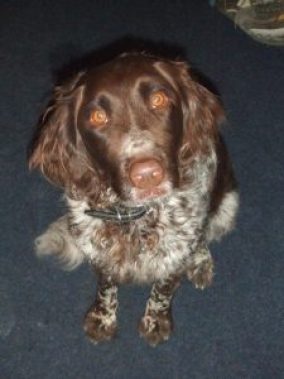 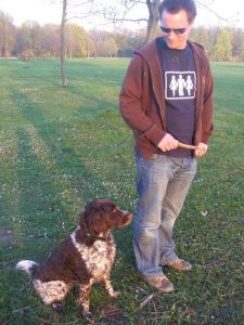 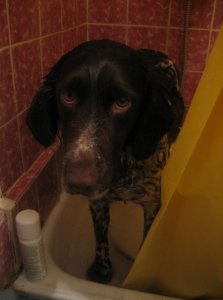 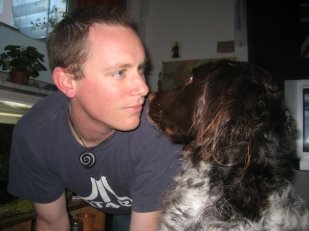 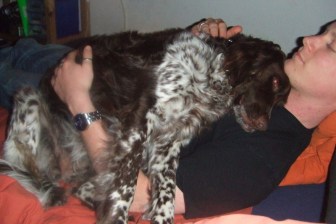 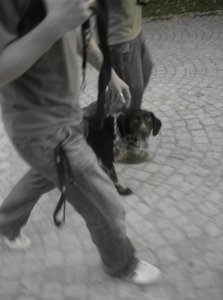 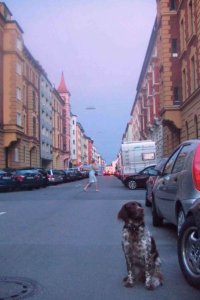 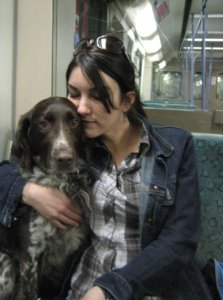 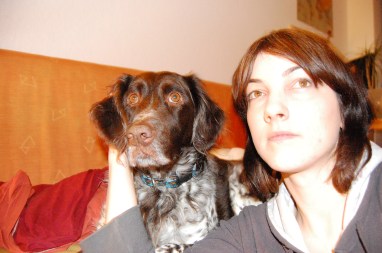 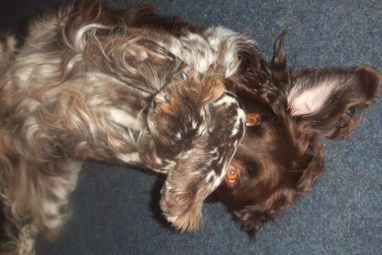 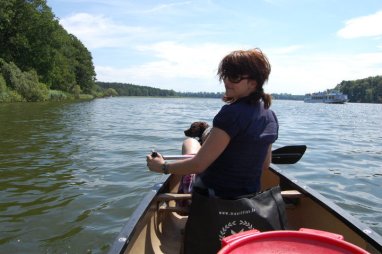 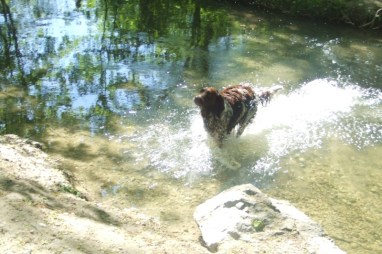 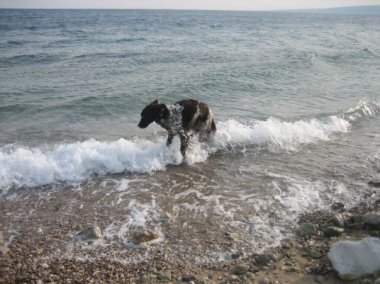 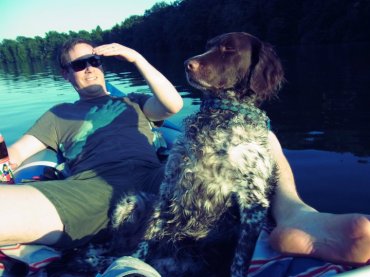 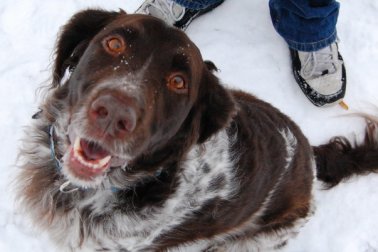 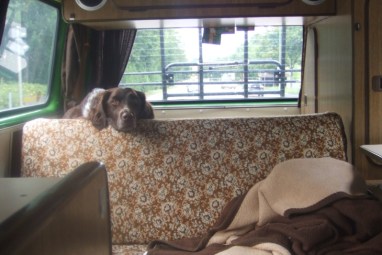 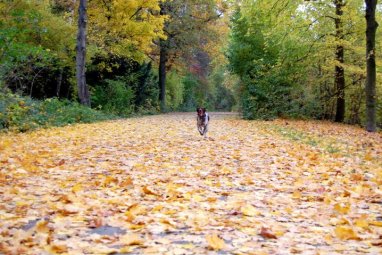 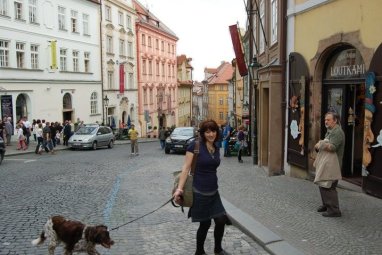 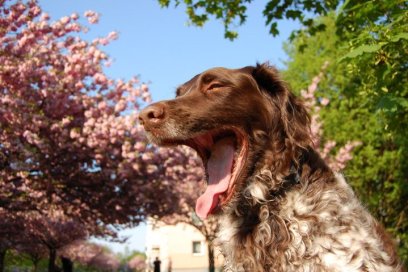 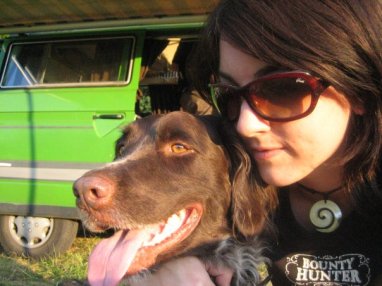 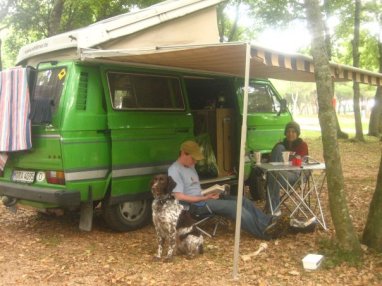 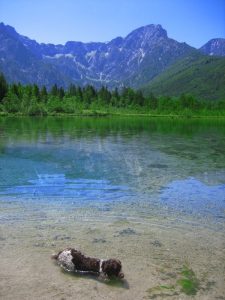 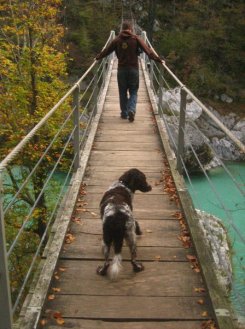 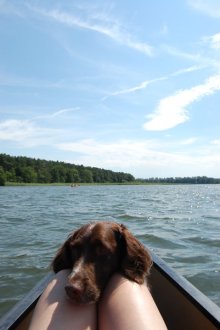 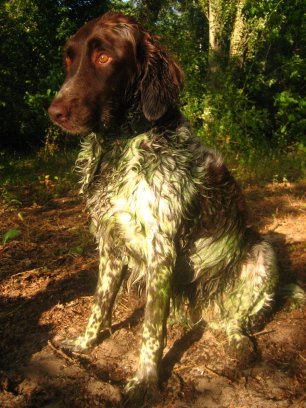 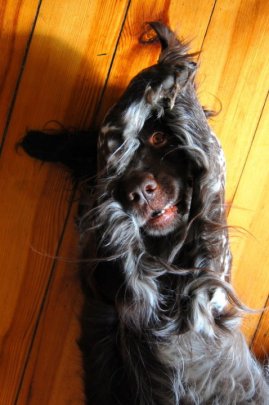 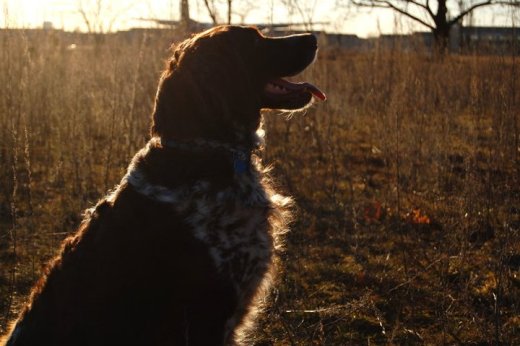 Every day of the week someone who has never read science fiction comes upon an odd-looking book … and opens it, not knowing what to expect, and reads, and reads on, and reads through the night, and is forever transformed.